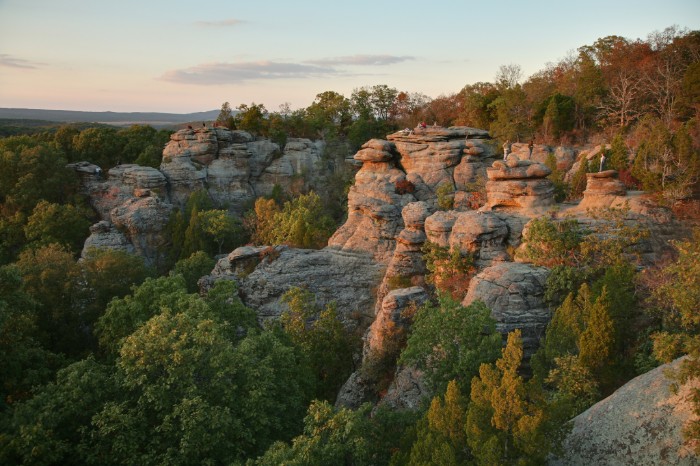 Fall in the Shawnee National Forest is truly breathtaking and we do hope you all get a chance to get outside and explore what this region has to offer.

The Covid-19 pandemic has changed the way we do a lot of things. That doesn’t mean we can’t get outside, but please remember social distancing and be respectful of others along the trails, lakes and parks.

Find out more information about the Shawnee National Forest at https://www.fs.usda.gov/shawnee. 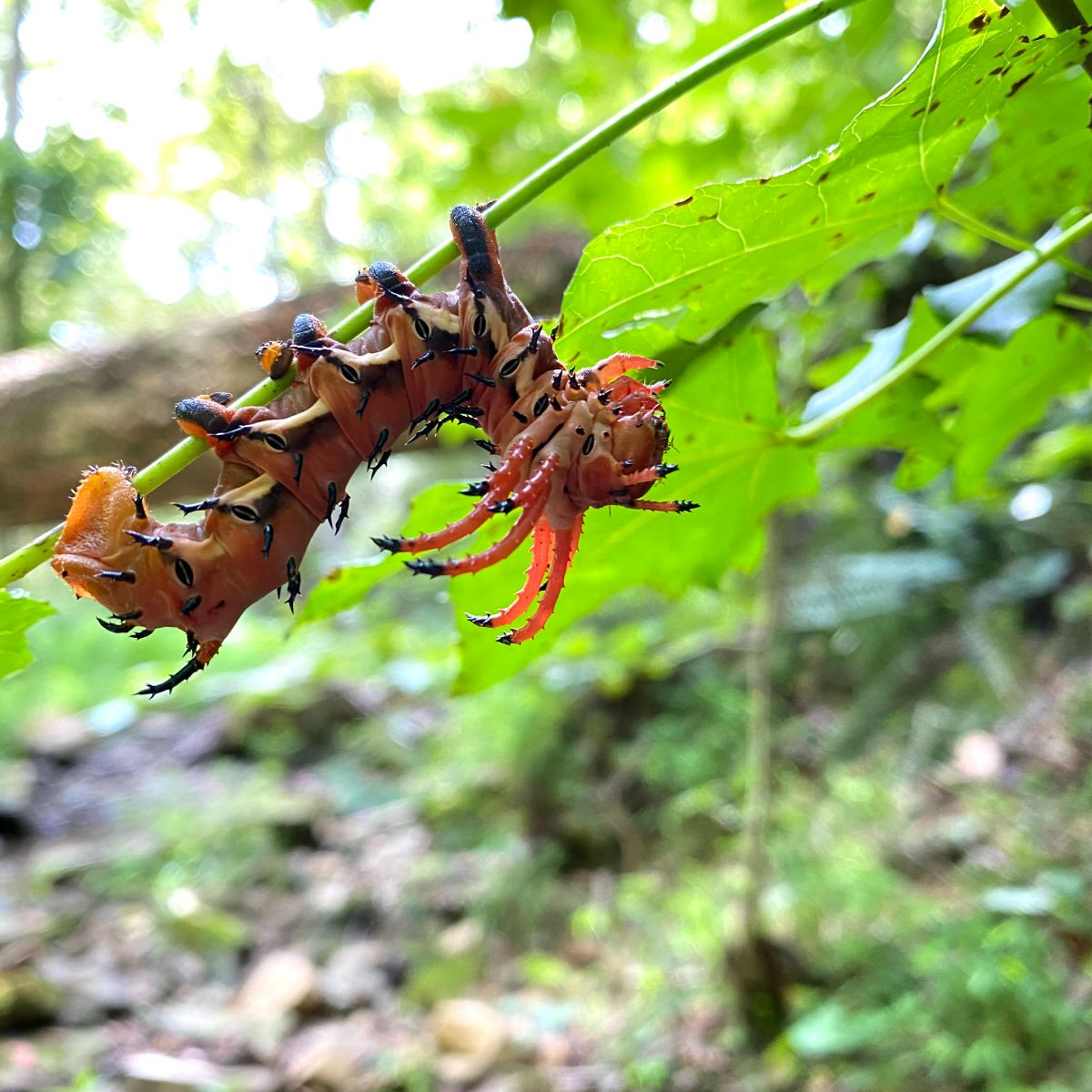 Human impact was heaviest at the area boundaries with noticeable invasion pressures.  Trails and streams were also seen as vectors for invasive species. This effort helped identify species emerging as new threats to the Forest such as Achyranthes japonica (chaff flower), as well as areas that were able to withstand pressure from long-time invaders such as Microstegium vimineum (stilt grass).

We hope to see this data curated and built upon for the future as the dynamics and species assemblages change within these Wilderness Areas. 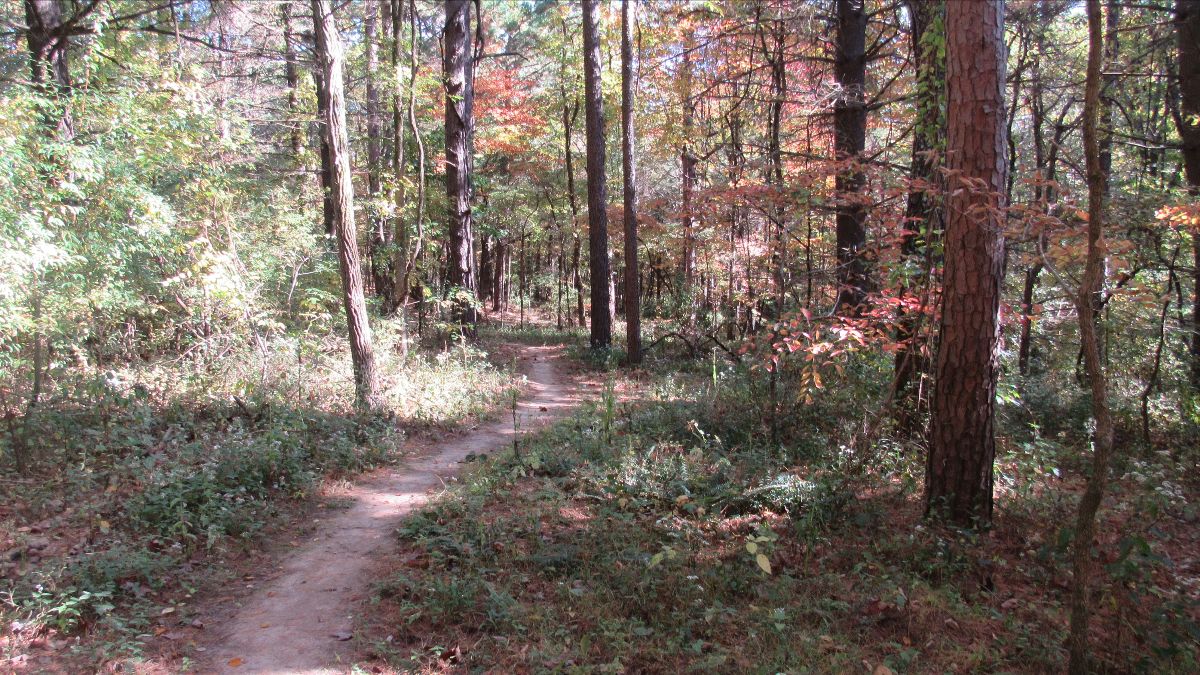 The Friends of the Shawnee National Forest begins collaborative effort with the US Forest Service, environmental groups and interested individuals to help maintain the high-quality environmental experience visitors of the Shawnee National Forest have grown accustomed to. Friends board member, Steve Melville, owner of Rim Rock’s Dogwood Cabins, will be offering some free lodging in exchange for trail maintenance and/or litter cleanup. Friends anticipates this program will expand to include other lodging facilities.

As many of you are aware, we’re not doing our annual fundraiser with dinner, live music and a silent auction this year due to concerns with the Covid-19 pandemic.

We have two ways where you can show your support for our mission.  We hope you’ll take a moment and donate one way or the other. 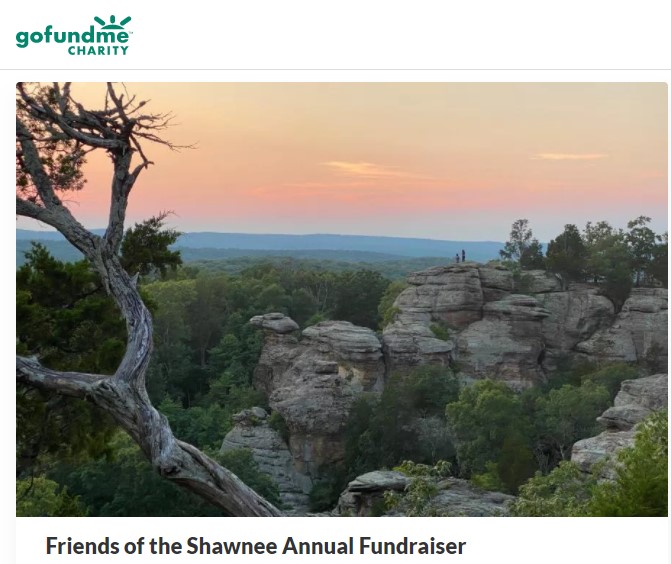 Our annual fundraiser takes a different form this year as a GoFundMe. Take a moment to consider some of the things we do behind the scenes. Annually, along with the Forest Service, we host two fishing derbies for kids at Oakwood Bottoms and the Pennant 4 Pond at Grantsburg. We’ve removed graffiti at Bell Smith Springs and Cove Hollow.  We’ve hosted trash blasts all over the Shawnee. We assist with trail stewardship and evasive species removal.

Above all we help promote the Shawnee National Forest as one of the natural jewels of the Midwest.  It’s not about us. It’s about our mission.

Please take a moment to donate to our annual fundraiser at
https://charity.gofundme.com/o/en/campaign/friends-of-the-shawnee-annual-fundraiser/friendsoftheshawneenationalforest?fbclid=IwAR3OmJiNWEkZmGG8u03mtrt6umYYp2oHtJJG_NXjXBYJOOtrglk1LxJSdss

Shop on Amazon/smile and support the Friends of the Shawnee Many of us are shopping online more than ever during this pandemic.  If you are one of those and wish to support the Friends of the Shawnee National Forest, you can do so with AmazonSmile.

In addition to our GoFundMe campaign, this is another way to contribute to the Friends to help us continue our mission. 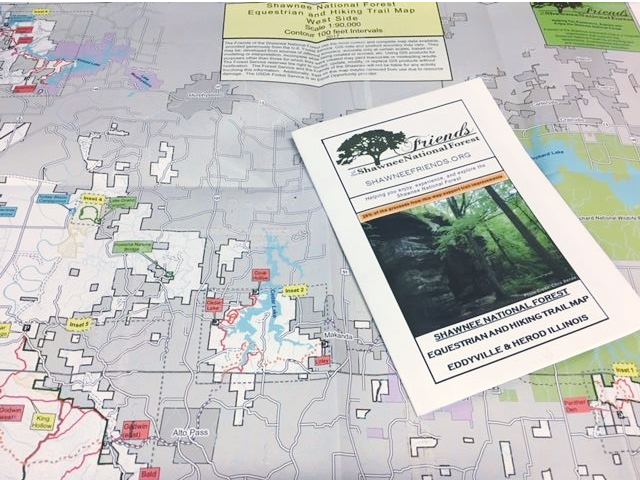 East and West Side Trail Maps

These maps include every Forest Service designated trail and are a great tool for exploring the Shawnee.

You can now purchase maps at the U.S. Forest Service – Shawnee National Forest offices in Harrisburg, Vienna, and Jonesboro, as well as Shawnee Trails Wilderness Outfitters in Carbondale. If you’re from out of the area, or would rather purchase online, please visit our store at: https://friends-of-the-shawnee.square.site/. 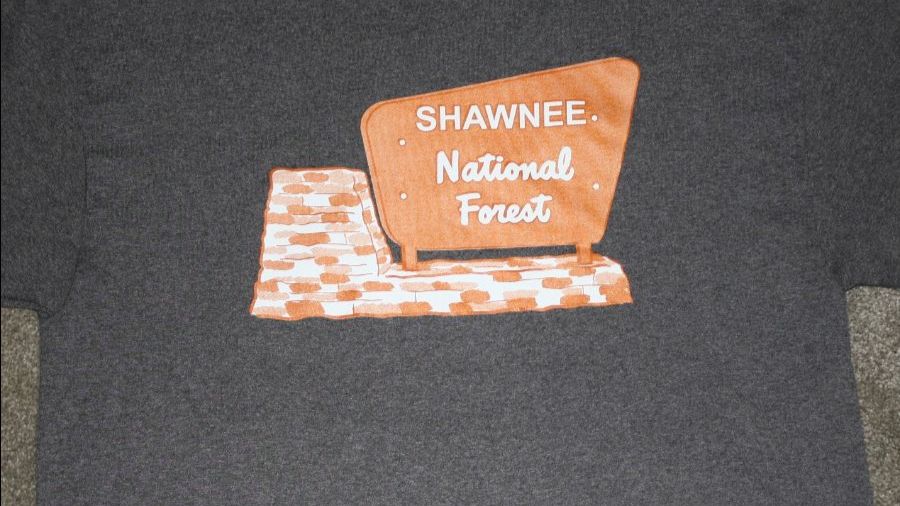 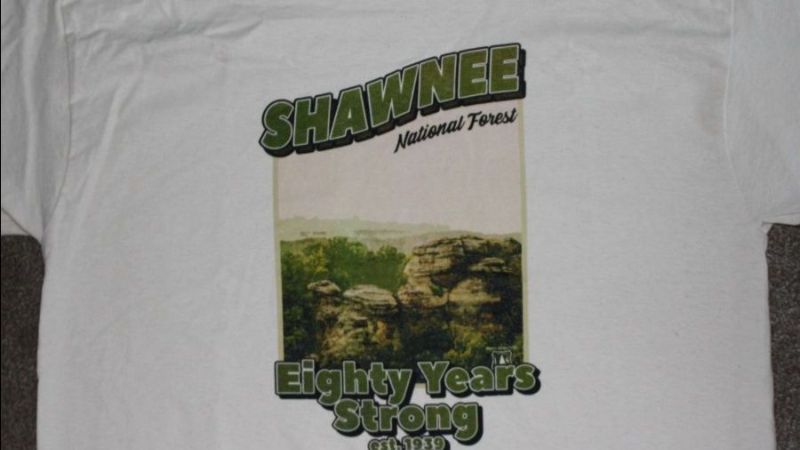 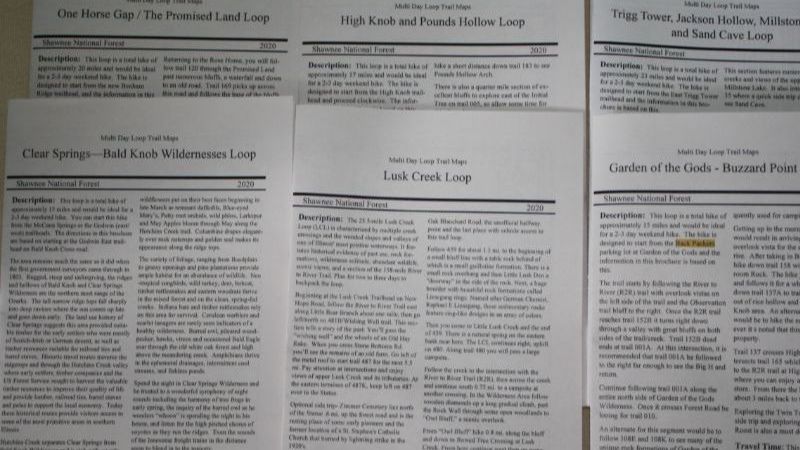 A six map bundle for multi-day hiking trips around the Shawnee National Forest in loop trails. Locations include One Horse Gap, High Knob, Trigg Tower, Garden of the Gods, Lusk Creek and Clear Springs Wilderness. 6 maps in one bundle – waterproof. 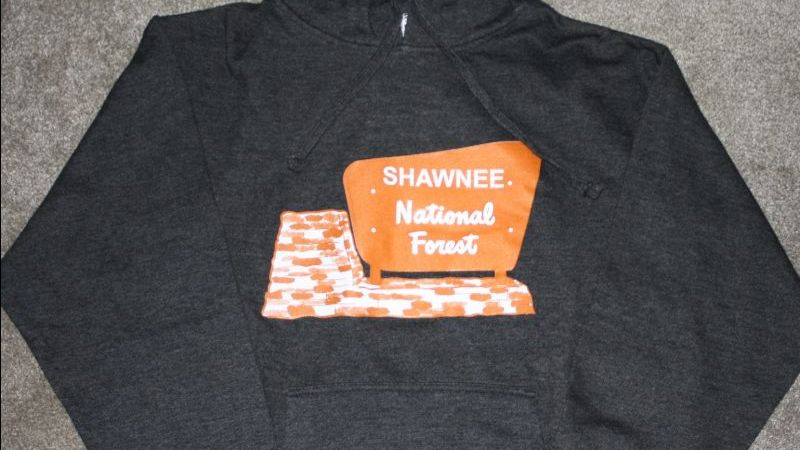 Visit our https://friends-of-the-shawnee.square.site/ for details.  Thank you for your support.

Become a Friends of the Shawnee National Forest Member

The Friends work with the U.S. Forest Service, Southern Illinois Communities, and a host of partners to help people explore, experience, and enjoy the Shawnee National Forest.
We strive to promote volunteerism, support stewardship projects, connect people to the land, strengthen relationships, and build a legacy of the Shawnee National Forest for future generations. Help support our mission.

Give what you can.  All levels of membership are eligible for tax deduction.  Visit our website at https://friends-of-the-shawnee.square.site/.
Thanks very much for your support.